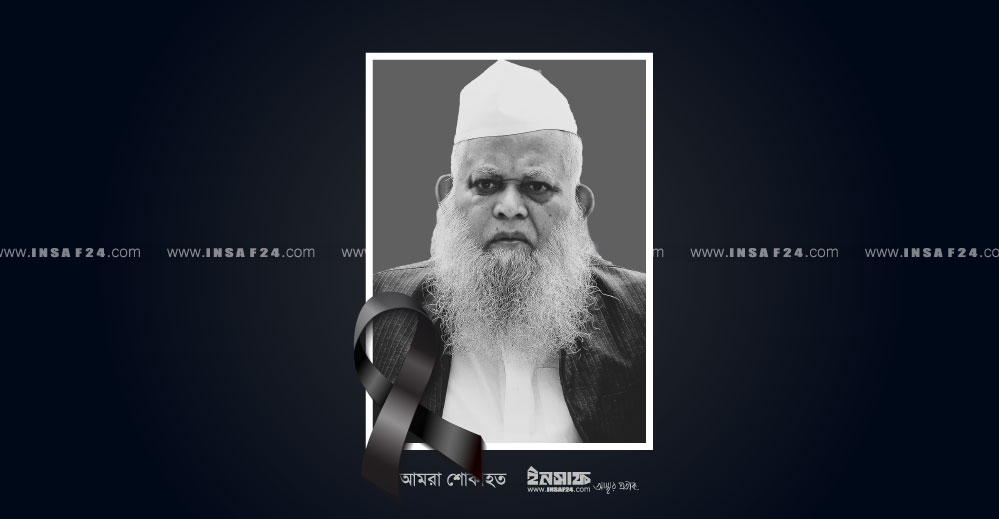 After Erdogan, Imran Khan doubles down in backlash against Macron’s Islam comments

He passed away at 1.15pm on Sunday at the United Hospital in the capital, Mawlana Fazul Karim Kasemi told Insaf.

Allama Kasemi was a prominent Muslim cleric in Bangladesh. He was also the Secretary General of Jamiat Ulema-e-Islam Bangladesh.

He was 74. The namaz-e-janaza will be held after Zohr prayers on the National Eidgah in Dhaka on Monday.

Allama Kasemi was suffering from various health complications due to old age, including diabetes, high blood pressure and respiratory distress.

In 1988, he founded Jamia Madania Baridhara, Dhaka and Jamia Sobhania Mahmood Nagar in 1998. Since its inception, he was the rector and Shaykhul Hadith of both seminary. He was also involved in the management of nearly 45 Islamic Seminary.