After Erdogan, Imran Khan doubles down in backlash against Macron’s Islam comments

Turkish President Recep Tayyip Erdogan has launched a fresh attack on Emmanuel Macron, saying the French president needed treatment and mental checks over his attitude towards Muslims and Islam.

Earlier this month, Macron pledged to fight ‘Islamist separatism’, which he said was threatening to take control in some Muslim communities around France.

Erdogan said, What is the problem of this person called Macron with Muslims and Islam? Macron needs treatment on a mental level.

In a speech at a provincial congress of his Justice and Development (AK) Party in the central Turkish city of Kayseri on Saturday Erdogan said.

“What else can be said to a head of state who does not understand freedom of belief and who behaves in this way to millions of people living in his country who are members of a different faith? First of all, have mental checks”, he added.

Following his comments, France recalled its envoy to Turkey for consultations after deeming Erdogan’s speech “unacceptable”.

“This is a time when President Macron could have put a healing touch and denied space to extremists rather than creating further polarization and marginalization that inevitably leads to radicalization,” Khan wrote on Twitter.

“Sadly, President Macron has chosen to deliberately provoke Muslims, including his own citizens, and encouraged the display of blasphemous cartoons targeting Islam and the Holy Prophet [Muhammad],” he added.

In a letter to the company’s CEO Mark Zuckerberg, the Pakistani premier said that growing Islamophobia was “encouraging hate, extremism and violence across the world, and especially through the use of social media platforms, including Facebook.”

Besides, The Foreign Office (FO) on Monday summoned the French ambassador, Marc Baréty, to lodge a “strong protest” against the publication of blasphemous sketches and recent comments made by French President Emmanuel Macron.

In a statement, FO Spokesperson Zahid Hafeez Chaudhry said that the ambassador was handed over a dossier by the special secretary (Europe).

The ambassador was told about Pakistan’s condemnation of the publication of blasphemous sketches and the comments later made by Macron, the spokesperson said. 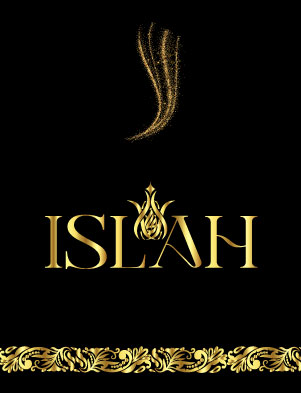 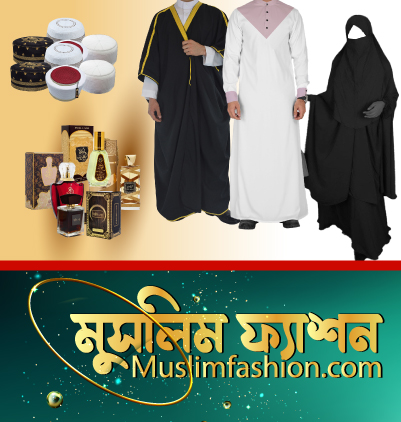